The Family Business Coalition enjoyed two victories last week in the tireless fight to protect the engine of the American economy. The wins came in Washington D.C. and St. Paul, Minnesota.  On Tuesday, the D.C. City Council voted decisively in a 9-4 vote against an amendment that would have forced more district businesses into paying the city’s death tax. The amendment sought to freeze the current district estate tax exemption at $2 million rather than raising the exemption to match the $5.49 million federal exemption level. The Family Business Coalition sent a letter to the D.C. City Council last week outlining its opposition to the proposed tax increase.

Similarly, Minnesota Governor Mark Dayton signed a bill Wednesday that will gradually increase the Minnesota estate tax exemption schedule from $2M to $3M over the next four years. The exemption increase came at the prodding of the Republican legislature, over the objections of Dayton, a Democrat. This is not the first time this an estate tax fight has occurred in Minnesota. Earlier this year, the Minnesota legislature attempted to raise their estate tax exemption to the federal level, but the bill was swiftly met with the Governor’s veto.  Dayton has already voiced his intention to again reduce the exemption back to $2M after signing the bill last week. Minnesota’s exemption sits at $1.8 million, far below the federal $5.49 million exemption, meaning many Minnesotan families and businesses must pay the state estate tax, even though they are exempt from the federal estate tax. In 2012, approximately 90 percent of estates that paid the Minnesotan estate tax were not taxed under the federal estate tax.

Both Minnesota and Washington, D.C. border states that don’t levy an additional state estate tax, which draws business out of the state to its more business-friendly neighbors. 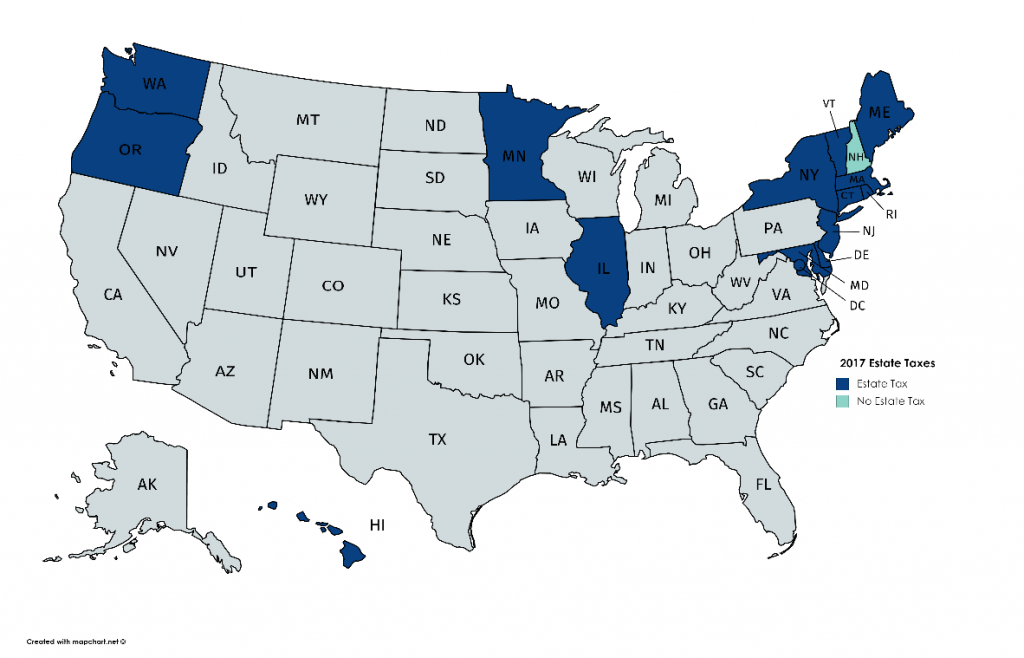 D.C. and Minnesota are currently two of only 18 states that levy a transfer tax. Blue and red states alike are moving towards eliminating their death taxes entirely or making their taxes less burdensome. Minnesota and D.C.’s actions keep their states competitive with their neighbors. These wins illustrate how the Minnesota and D.C. governments are committed to pro-growth reforms that maintain predictability in the tax code – a key concern for Main Street businesses.

The Family Business Coalition commends the Washington, D.C. City Council and the Minnesota State Legislature for standing up for multigenerational family businesses by encouraging them to continue investing in their future.